Playing with the Devil? 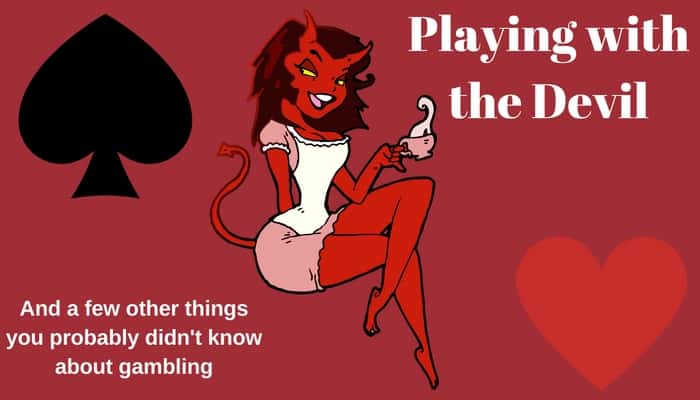 08 Oct Playing with the Devil?

Posted at 13:43h in Business by Admin 0 Comments
2 Likes
Share

Are you a sucker for interesting facts? Would you like to impress your friends with a little nugget of information? Well read on, as here are a few things you didn’t know about gambling…..

So put your red knickers/pants on and join me on a great night with Funky Casinos where you can play for fun. If you are thinking about your Christmas ‘do’ or have any type of event coming up, then please do contact us.